Detroit. Motown. The Motor City. Home of the American muscle car. The epicenter for the American automobile. A town where engine oil flows through people’s veins and weekends were filled with fast cars, burning rubber, and guys driving around their classics hunting for the latest cruise or show. Before 1995, the Metro Detroit area had only two ways of knowing where and when the upcoming car shows, swap meets and cruise nights were planned. One was a multi-colored flyer laid on the seats of all classic cars and hot rods attending various events while the other were ads in the newspaper, under “Hot rods and accessories”. It was after being frustrated like a cop looking for drag racers that Dana DeCoster came up with an idea for a magazine. Combining his love for the sweet smell of exhaust, putting the pedal to the floor in his classic, and a background in graphic design, in May of 1995, his idea became Cruis‘news. 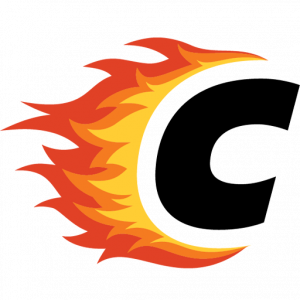 After a 25 year plus run Dana was forced to close his doors in early 2020, but In March 2021 Dana sold the remaining assets of Cruis’news to local sports anchor and former Cruis’news contributor, Mickey York. Shortly thereafter York formed Cruis’n Media and launched Cruis’n to carry on in the place of Cruis’news.

Whether in print, online, or other media formats, it is the mission of Cruis’n Media to enrich the lives of automotive enthusiasts by creating resources where they can obtain information, instruction, and entertainment regarding all things car related in an efficient, relevant, creative, and engaging format. 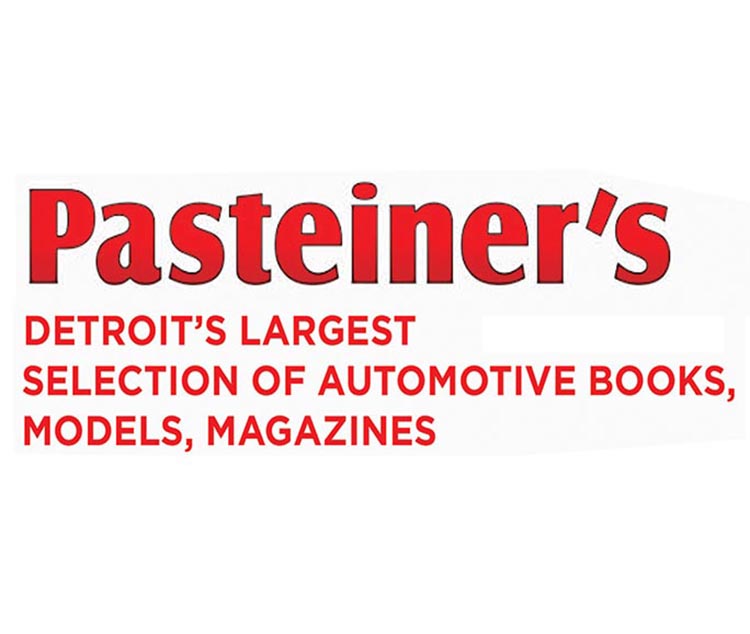 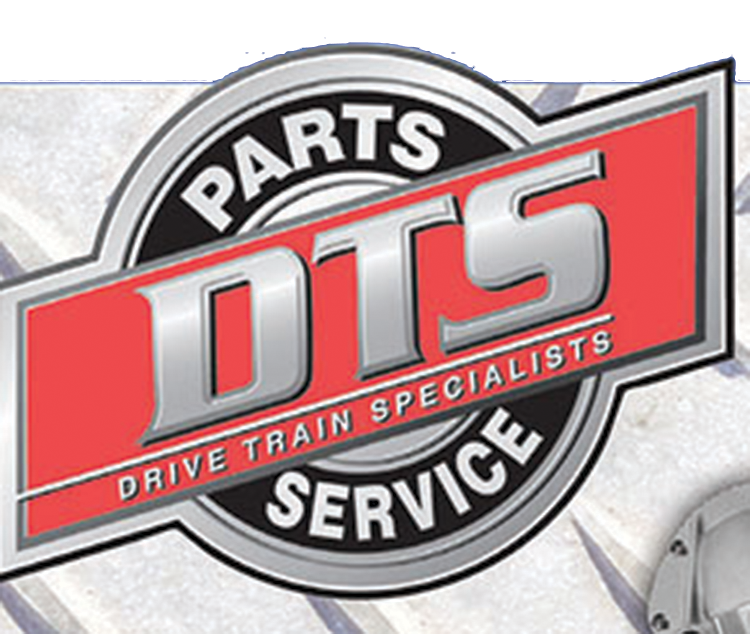 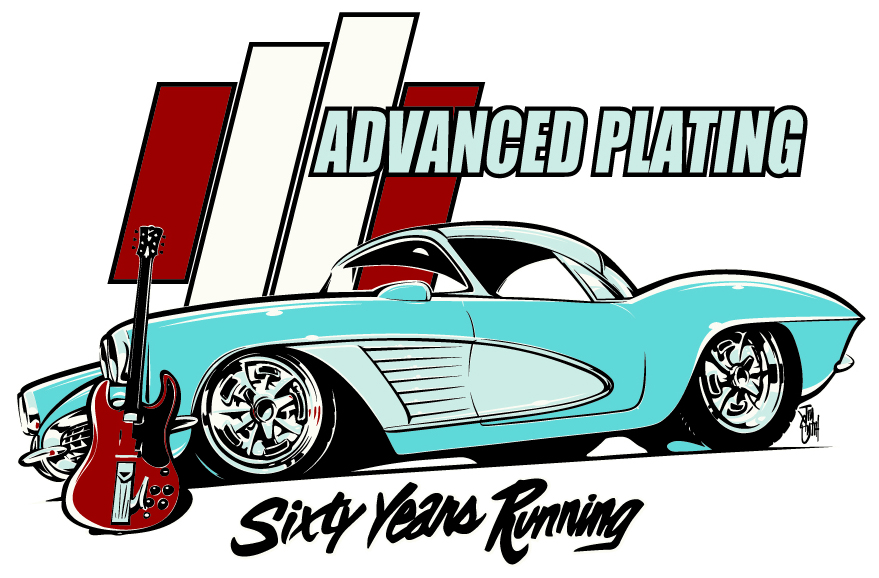 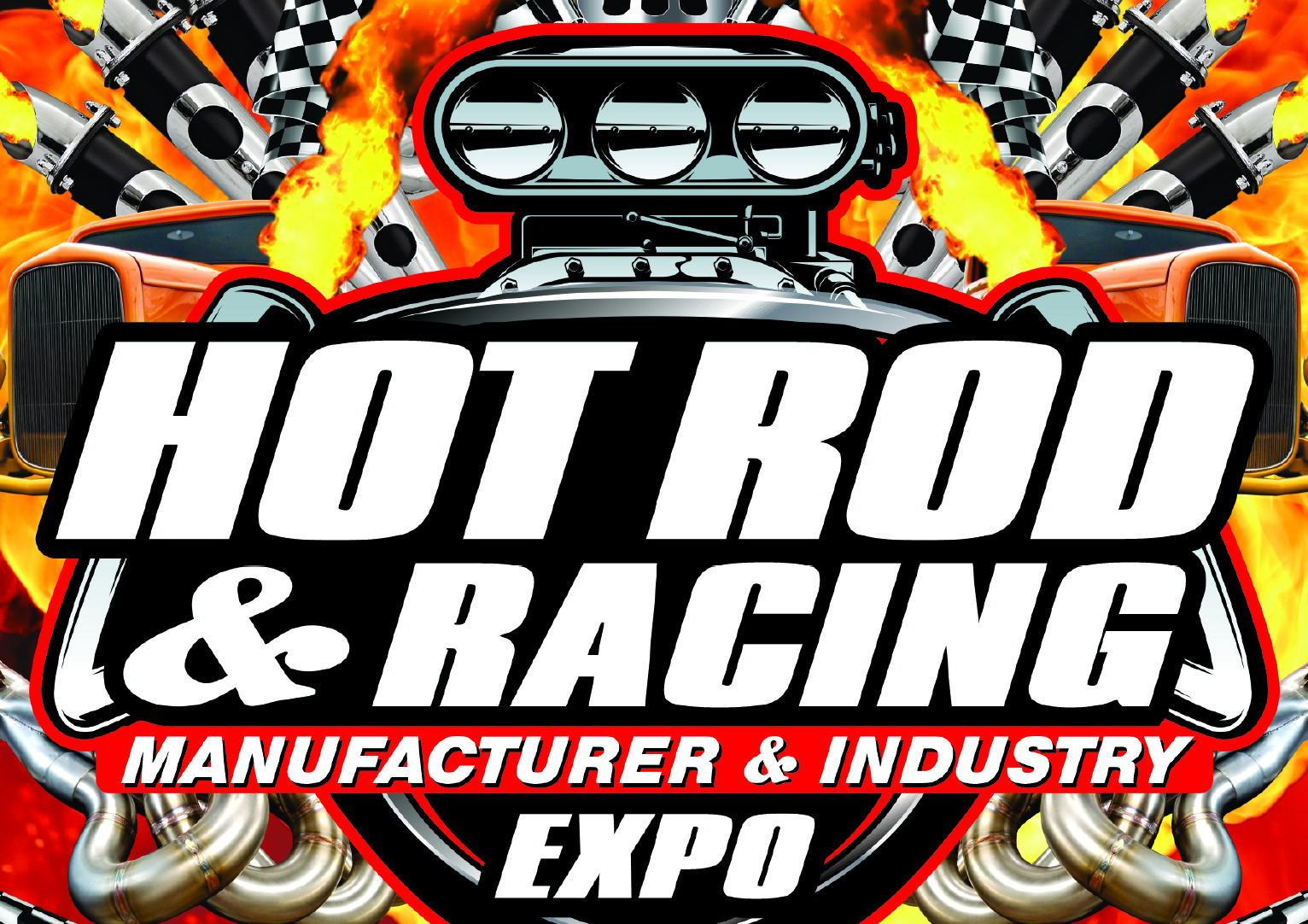 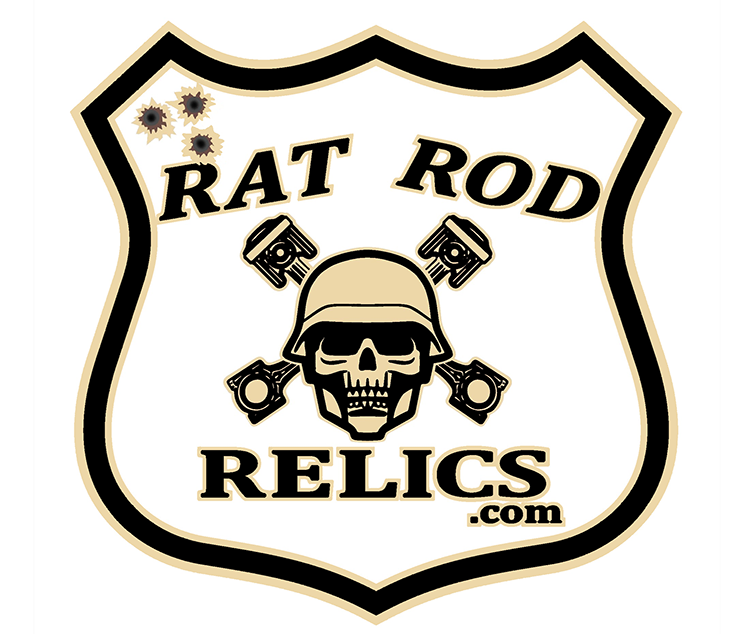 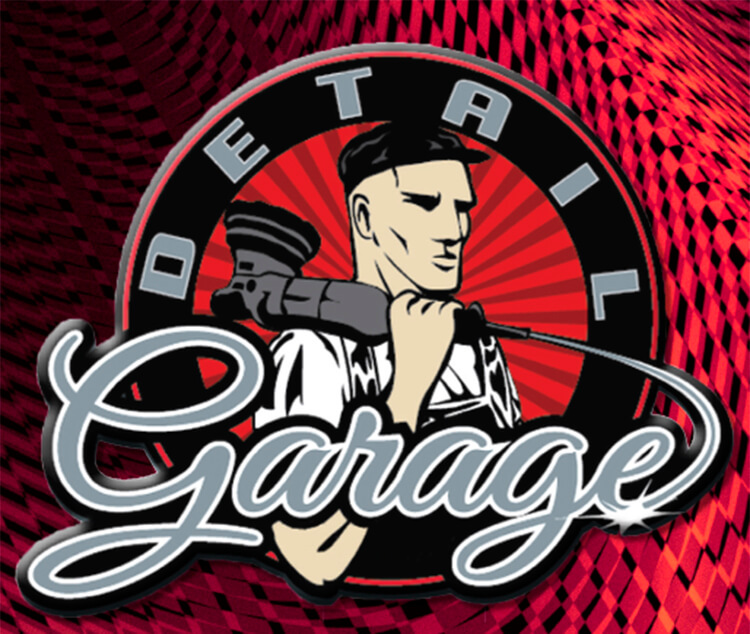