CARLISLE, PA – It was not all that long ago that news broke of the grand debut of the 60th Anniversary  Cunningham C8 Corvette with Lance Miller and the Chip Miller Amyloidosis Foundation (CMAF) as part of the 2021 Amelia Island Concours d’ Elegance.  This special sweepstakes car will be seen for the FIRST TIME in public at this historic event, and now the Miller Family is pleased to share that its original inspiration, the 1960 #3 Cunningham Corvette will ALSO be on display.

The lure of these TWO cars, 60 years apart, together in one place is unmatched.  Further, the 1960 Le Mans class winning #3 car driven by John Fitch and Bob Grossman will be in the same place as its original #1 team member for the first time in nearly a decade.  The #1, shrouded in controversy and legal battles since 2012, will be auctioned off at no reserve by RM Sotheby’s on Saturday as part of the event which runs May 20-23 at the Ritz Carlton in Amelia Island, Florida (about 48 minutes north east of downtown Jacksonville).

For the #3 and the 60th anniversary tribute though, this will be a first of its kind photo opportunity AND for those looking to support the CMAF, a chance to win the C8 by way of a special sweepstakes.  Lance Miller, co-owner of Carlisle Events and president of the CMAF will be onsite with a special PROMO CODE (AMELIA), offering 30% more sweepstakes tickets for the usual purchase price.  Plus, he’ll be able to talk person to person with guests about the famed #3 car, his dad’s dream to restore it and return it to Le Mans, and how he helped see that dream through in 2010 (with original driver John Fitch), six years after his dad’s untimely passing.

To see these two amazing machines, snag a photo, and learn more, look no further than the Heacock Classic Insurance Cars and Coffee event Saturday, and displayed at the MotorXpo in space #315 on Sunday.

“In 1960, Briggs Cunningham brought three Corvettes to France and left having done something very special in automotive circles,” noted Miller.  “It’s only fitting that the #3 car join its race partner one more time, while also helping to promote the foundation and our amazing C8 tribute sweepstakes car.  It should be an awesome weekend in northeast Florida!”

This sweepstakes is just one of many great ways you can support the CMAF.  There are events planned from now through August designed to raise awareness and money for amyloidosis.  These events include Corvettes for Chip, June 25-26 in Carlisle, Pennsylvania and a day of surfing, sliding and culinary excellence on July 30 in Ocean City, New Jersey.  There’s also a charity dinner planned for August 28 in Carlisle as part of the annual Corvettes at Carlisle car show.

The chance to donate and get sweepstakes tickets as well as details on all events supported by the CMAF can be found online at www.ChipMiller.org or via social media and the CMAF Facebook page,https://www.facebook.com/AmyloidosisAwareness. 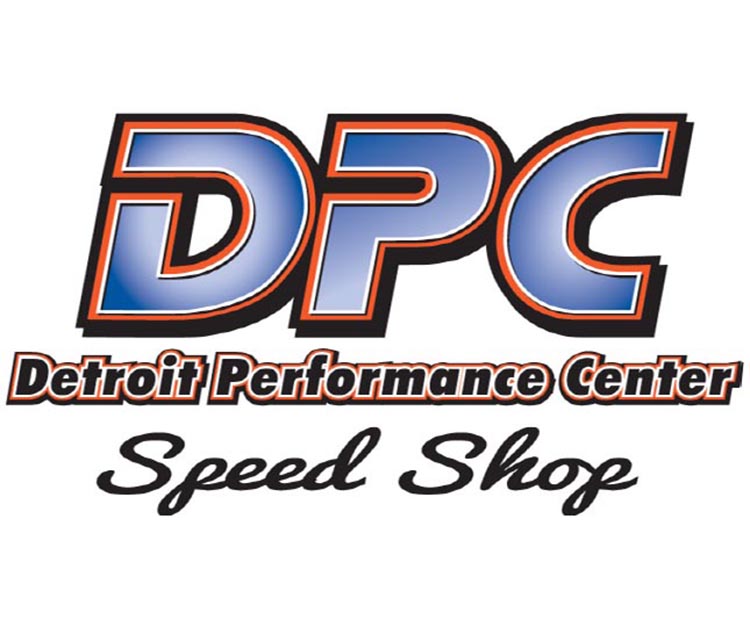 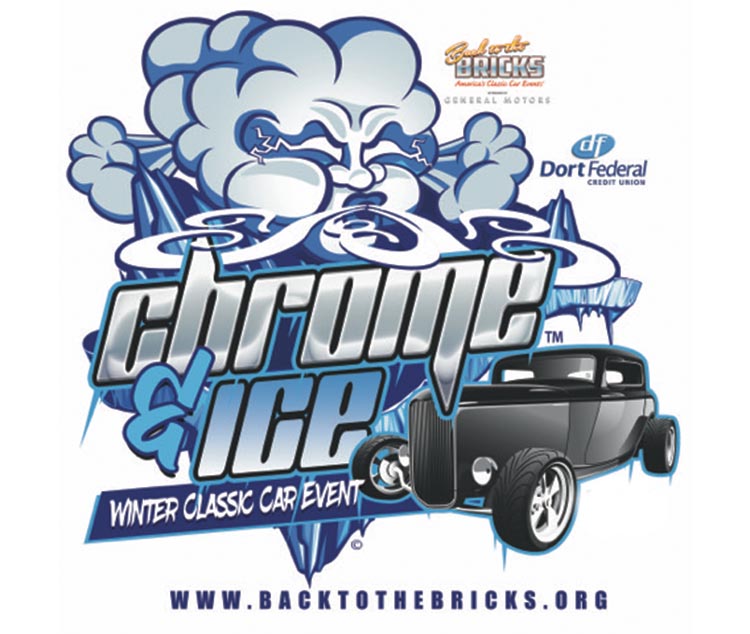 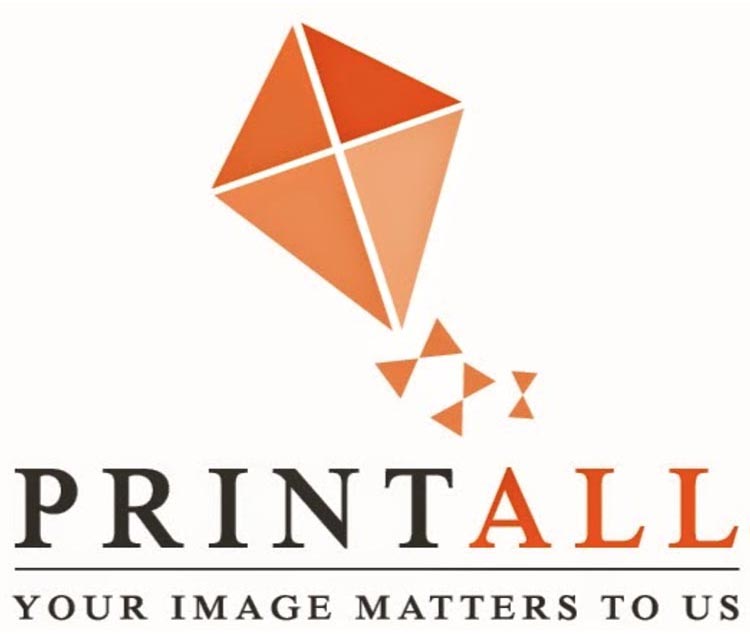